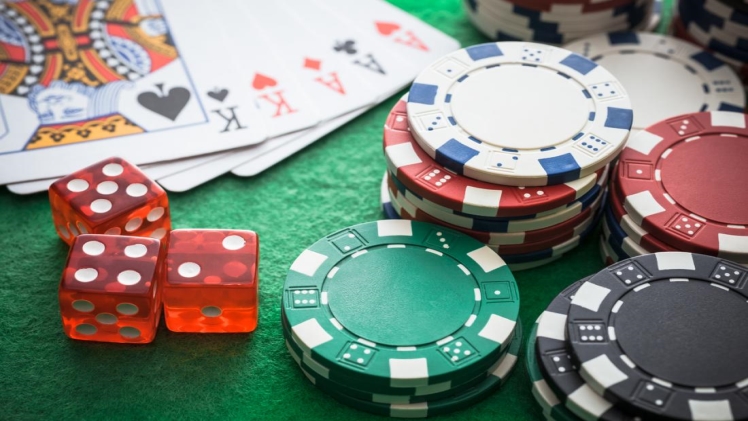 Why Preventing Employee Problem Gambling Is Beneficial for Casinos

Regardless of why PG seems to be particularly prevalent among casino employees, there is no question that preventing employee PG is in a casino‘s own best interests. PG can lead to a wide variety of consequences, including difficulty maintaining personal relationships and financial hardship that may induce crime (Bergh & Kühlhorn, 1994), which may decrease an individual‘s value as an employee.

In fact, Bergh and Kühlhorn interviewed several dozen problem gamblers in Sweden and found that 74% of the subjects experienced work-related problems, including a lack of concentration (57%); frequent sick-leave (46%); continually borrowing money at work (11%); and workrelated theft, fraud, and embezzlement (14%). Twelve percent of the subjects were eventually fired from their jobs while 29% had left on their own accord.

This study did not focus specifically on casino employees, but there is no reason to doubt that such problems would exist in the casino industry as well. In fact, one shift manager of a tribal casino in San Diego stated about his employees, ―You know they‘re gambling when they start missing work‖ (Williams, 2005). 42 When Harrah‘s Casino Hotels, which owns numerous casinos around the world, instituted its first official program in the late 1980s to combat PG among employees and customers it had been noted, ―From Harrah‘s corporate perspective, problem gambling also seriously affects the health and growth of its business organization and, more importantly, its employees‖ (Sherman, 1991, p. 675).

The company‘s program was considered a success and it led to ―real bottom-line savings in improved employee performance and morale, and reduced incidence of undesirable behaviour among…employees‖ (p. 677). The importance to casinos of maintaining a quality workforce should not be understated, as employees should be ―brand ambassadors‖ (Kale, 2007, p. 5) who promote customer satisfaction (Kale).

This importance also was highlighted in a recent article titled, ―Even the Greatest Ad Campaign can‘t Overcome a Crabby Dealer,‖ which appeared in a Canadian gaming business trade magazine. This article advised readers: Make sure you deliver your end of the bargain with outstanding customer service, from the burly security guard at the entrance, to the cashier in the cage…Ad campaigns are a much easier sell if the level of service portrayed in the ads accurately reflects what guests can actually expect when they sit down at the tables