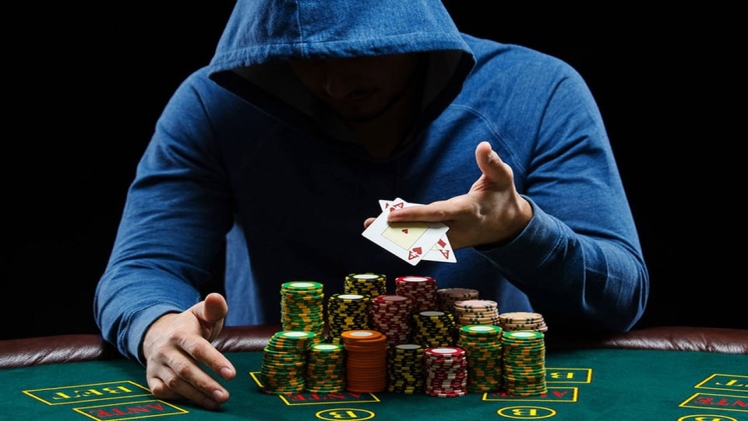 Why Poker Tournaments are So Profitable?

The blinds are gradually increased to induce action, which reduces the field over time. For example, a tournament may start with 10,000 chips and 25/50 blinds but after a few hours, you may be playing 500/1,000 blinds, turning the event into a crapshoot. Once 90 percent or so of the players have been knocked out, prize money is paid to everyone once they lose their last chip, usually with the majority of the money going to the top three finishers. For example, in large tournaments with 10,000 people, 1,000 people will usually walk away with some money.

Note that 1,000th place may get 0.02 percent of the prize pool, whereas first place might take 25 percent. When I sit down to play a poker tournament, my goal is to win. It is not to survive for a few hours or recover my buy-in. I play to win because most of the prize money goes to the top few finishers. All the biggest winners in tournament poker play to win. To win, you have to play an aggressive style of poker.

If you are tight, you won’t make it. Your chips constantly change in value. If you are running low on chips, you need to get your last few chips in the pot with a decent amount of equity. If you have a huge amount of chips, they lose value because a person can only go all-in for the amount of chips they have in front of them.

In this extreme situation, your 100,000 chips will almost certainly win you the tournament, but you don’t need nearly that many to win. By the same note, all the players with 100 chips have a huge amount of equity compared to the large stack. In fact, one of the 100-chip stacks will end up having almost the same value as the 100,000-chip stack by the end of the tournament, as the large stack will get $100 and a stack of 100 will get $70.