aba slotxo free to play without downloading the app 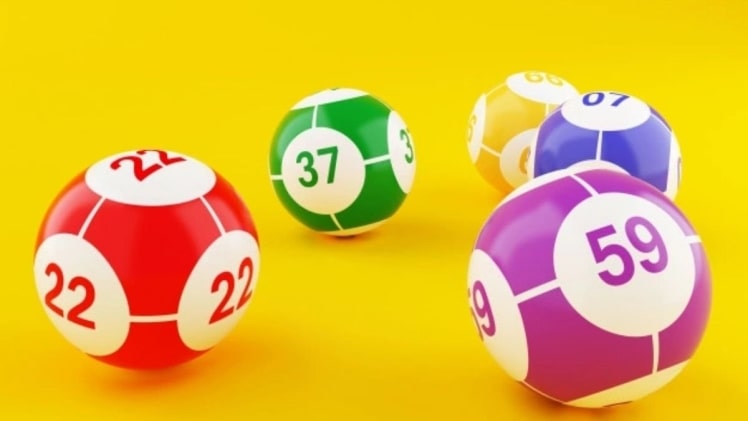 Toto is one of the legal lotteries in Singapore along with 4d Singapore online and Singapore Sweep. It has been a part of Singaporean culture to purchase a ticket and place a bet on one or two of these lotteries.

Most people think that in every draw, there is only one winner who is lucky enough to claim the lucrative jackpot prize. However, people can still win a prize even if they didn’t exactly hit all the winning numbers.

How to play Toto?

First of all, let’s talk about the basics of the Toto lottery and how it is being played. Toto or stylized as TOTO is a lottery game being offered by Singapore Pools.

The bettors have to choose six numbers from the pool of digits ranging from 1 to 49. In some cases, the players can include an additional number to boost the probability of winning.

In the lottery draw, six numbers will be randomly selected to create the winning combination. If all the six numbers in the ticket of the player reflects the six numbers that were drawn in the results, then that player is the jackpot winner.

As you know, not all ticket holders can hit all the six numbers correctly. However, they can still receive a payout based on the number of digits that they have guessed correctly in the winning combination.

This is why Singapore Pools created a prize distribution structure to compensate those who have guessed five, four or three correct numbers. The structure is divided into prize groups with each one having a corresponding payout.

There are seven prize groups from one to seven with Group 7 deemed the lowest in the distribution structure. Group 7 consists of winners who have guessed at least three digits correctly in the winning combination.

The corresponding payout for Group 7 is $10 per winning combination. For Group 7, the odds of winning is typically 1 in 61 and it has a probability percentage of 1.64%.

While winning the jackpot prize in the TOTO lottery may seem far-fetched, the probability of winning smaller prizes is possible. The amounts may be not as lucrative as the jackpot prize but it is certainly better than not receiving any payout at all.

In the Toto lottery, winning in Groups 7 and 6 which is guessing at least three numbers is a rather much more of a realistic goal than focusing on winning in the Group 1 which is the jackpot prize at SG Toto result.

Compared to other forms of lottery, Toto has a complex prize structure as the game has varying prize tables for every bet type such as Ordinary, System Entry, System Roll and iTOTO. However, the mechanics of playing itself are very simple and convenient.

Also, in comparison to the 4D lottery which is very strict in the proper sequence of winning combinations, the winning combinations at TOTO does not actually need to be in the exact order it was drawn. This opens up more opportunities for players to win a decent payout.

TOTO is a popular lottery game in Singapore that allows players to choose six numbers to win a jackpot prize. The Group 7 in Toto is an indicator that you can still win a prize even if you only guessed a few correct numbers.

How To Win Slot Games Frequently?

aba slotxo free to play without downloading the app

Precautions for using the formula in spinning slotxo