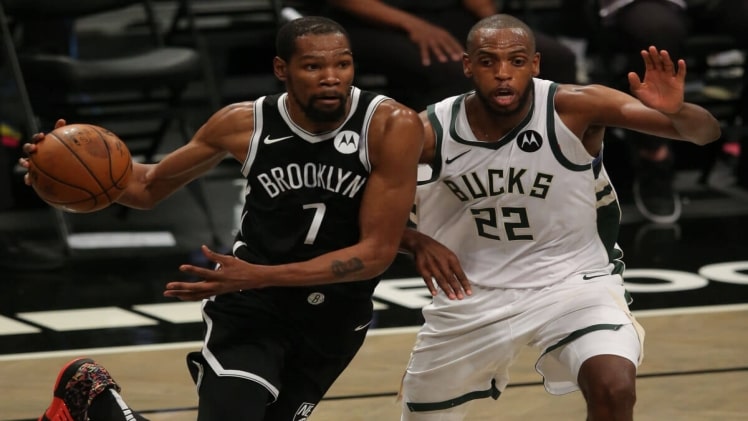 Jackpots is a famous game that’s often played in casinos. The point of the game is to spin a machine and to get the perfect outcome, which means you hit the jackpot. The chances of this happening aren’t very high, but this only makes it more exciting to play. “To hit the jackpot” became a phrase that got popular outside of casinos as well, with the meaning being “to win something that had a very low chance of happening.”. In this blog, we’ll name three examples of this.

Michael van Gerwen is widely regarded as one of the best darts players at the moment. He has multiple big tournament wins under his belt and is still one of the best to play the game. Van Gerwen showed his quality in 2016, when he did something that no one had ever done before on a television tournament: he hit 18 perfect darts in a row, versus Rob Cross. This started halfway in leg 9, when van Gerwen finished 344 in 6 darts. This was followed up by a 9 darter, which is already an achievement on its own. To top it off, van Gerwen started the next leg with a 180 too, meaning he threw 18 perfect darts in a row. This is an achievement that’s not likely to happen again, but if it will happen again, our prediction is on van Gerwen to do it again.

If you said on forehand that Max Verstappen would become the champion of the 2021 Formula 1 season, you might have gotten some funny looks, but people would believe you. This happening isn’t that strange, but what did make this strange is that Max Verstappen won this championship in the final lap of the season. The whole season, Verstappen and Hamilton had been battling for the first place in the leaderboard: a very tight fight that could’ve gone both ways. Before the final race, Verstappen and Hamilton shared the same amount of points. Hamilton led the entire race, except for the last lap: this is when Verstappen overtook him and became the world champion. An extraordinary set of events that probably will never happen again.

3.      Raducanu wins the US Open without losing a single set

There were many names listed among the favourites to win the US Open women’s tournament in 2021, but Raducanu was not one of them. The 18-year-old Englishwoman surprised everyone when she became the winner of the US Open. This on itself was already an achievement, but what made this even more impressive is that Raducanu didn’t lose a single set throughout the entire tournament. Her opposition wasn’t to blame, as Raducanu managed to beat Bencic and Sakkari before beating Fernandez in the final as well. The closest that Raducanu was to actually losing a set, was the last set of her very first match: a qualifier! From now on, we’re sure that Raducanu will be taken seriously. We can’t wait to see where she goes next!

Visit These Top Casinos in the Los Angeles Area