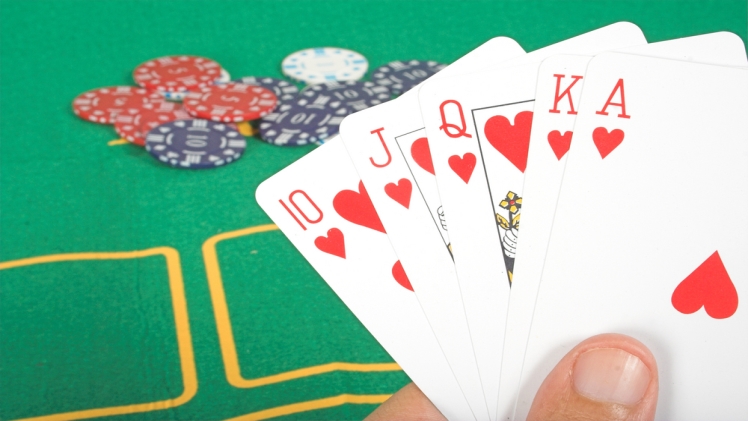 Things To Know about Seven-Card Stud

Seven-card stud, limit hold’em, and no-limit hold’em are the three most popular poker games played publicly today. These three games are alike (they’re all poker) but very different. While researching the history of poker,

I learned that during the Civil War soldiers played five-card draw, which has two rounds of betting. Wanting more action and another round of betting, the fellows developed a new poker game called stud poker. The game was named after the stud horses that often had to pull the heavy cannons and wagons out of the mire.

I suppose the soldiers wanted to Seven-Card Stud 3. get their poker game out of the mire. It is said that during World War II, soldiers changed their nightly game of five-card stud to seven-card stud so they could have two more rounds of betting, which added the extra action they craved. Many players cut their poker teeth on sevencard stud.

Although less popular in Las Vegas than it was a decade ago, the game is still played in casinos, in poker tournaments, and on millions of kitchen tables across the nation. You can find hold’em games in any casino or card club that offers poker, but if you’re looking specifically for seven-card stud you better make a phone call to be sure.

Seven-card stud seems to be more popular on the East Coast than the West. Most casinos in Atlantic City offer stud from low limit to middle limit. Trump Taj Mahal offers a huge limit ($300-$600) on weekends. Low-limit games can be found daily in casinos in Arizona, Mississippi, Colorado, Washington, and Nevada.

Seven-card stud is definitely a game of skill and memory. It is not a flop game with community cards. To reiterate the basics: each player antes (very low limits often have no ante), then all players receive two cards down and one card up on the initial deal; this is followed by a round of betting. The lowest card opens the betting with the minimum bet (or the maximum) and the action rotates from there in a clockwise pattern