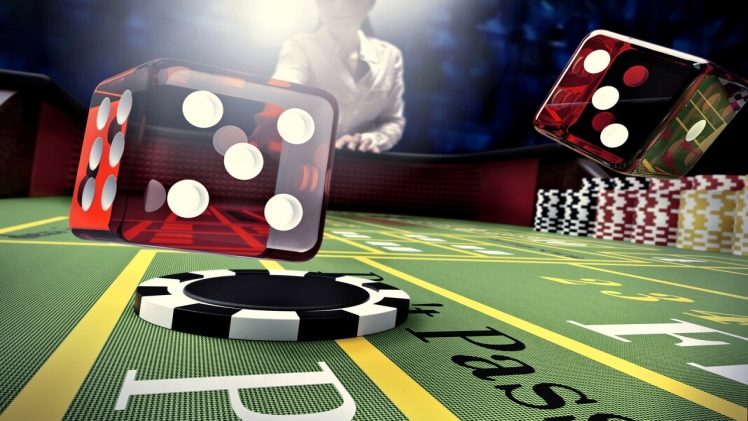 The History of Casinos and the Recent Worldwide Casino Boom

Gambling is evident in the early histories of cultures from all around the globe, ranging from the ancient Greeks, who bet on dice, cockfights, sporting events, and other games, to the early Aztecs, who wagered everything from corn to palaces on a dice game called patolli. The roots of gambling lie in ancient divination rituals that involved games like ―odds and evens‖ and the interpretation of patterns that resulted when objects were tossed.

The distinction between games used for divination rituals, simple diversion, and gambling was often blurred, but as civilizations progressed their games became more sophisticated and genuine gambling became more apparent. The earliest six-sided dice date back about 5,000 years and were uncovered in the Middle East, while the first playing cards emerged in East Asia and spread across Asia and into Europe in the early parts of the second millennium A.D.

Early gambling primarily involved social games, in which bettors gambled against one another, while sometimes playing in specialized 6 gambling houses. However, in sixteenth century Venice, gambling developed into a more mercantile activity as members of the nobility began charging a portion of the money staked in their gambling houses, called ridotti, and offering recently created ―bank games‖ in which gamblers bet against an impersonal house rather than one another.

Despite municipal anti-gambling laws, the Venetian gambling houses flourished, which prompted the government to ease its regulations and permit the opening of Europe‘s first state-sanctioned, public gambling house, the Ridotto, in 1638. Professional gambling houses eventually spread throughout Europe and stimulated a European gambling craze that lasted from about 1650 to 1800 (Schwartz, 2006).

As casinos emerged throughout Europe and gambling‘s popularity grew, casino gambling quickly became a popular tourism attraction. During the late eighteenth and early nineteenth centuries, casinos were established in numerous health resorts in Germany and other parts of Europe, and gambling quickly became an important – and sometimes primary – attraction for many vacationers‘ spa holidays (Hutchinson, 1999; Schwartz, 2006). For example, in describing Wiesbaden, a German spa resort on the banks of the Rhine, Schwartz wrote, ―

During the resort‘s nineteenth-century glory years, visitors to the more than twenty baths usually ended their day at the casino. Often, they began it there as well‖ (p. 203). In order to attract tourist gamblers, these spa resorts used marketing strategies that were remarkably similar to those still used by gambling destinations today.

For instance, when competition from nearby towns increased, the German spa resort of Baden-Baden ―opened a new theatre…and attracted the brightest stars of the musical world to better lure gamblers to the Conversation House [casino], located conveniently near the theatre‖ (p. 198). Baden-Baden also benefitted from its location near the French border, where gambling clubs had been closed by legislation enacted in 1837 (Schwartz).

Consequently, in Baden-Baden, ―French was the lingua franca, and Baden-Baden became, quite by design, a virtual suburb of Paris‖ (p. 193). This strategy of attracting casino tourists from nearby jurisdictions where casinos are outlawed has since been replicated in destinations ranging from Macao to Swaziland (Leiper, 1989).