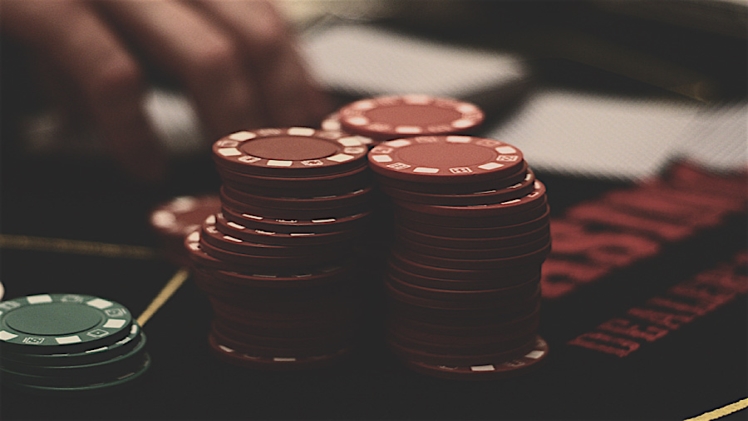 Problem Gambling and Its Prevalence in Ontario

A fairly simple definition of PG is offered by the Canadian Problem Gambling Index (CPGI), which is an instrument used to measure PG rates. The CPGI defines PG as ―gambling behaviour that creates negative consequences for the gambler, others in his or her social network, or for the community‖ (Ferris & Wynne, 2001, p. 7).

However, despite the simplicity of that definition, conceptualizations of PG and gambling behaviour in general are far more complex and have been studied and explained with various theories for more than a century. For example, in the late 19th century, psychoanalytic theory stipulated that individuals were attracted to gambling by subconscious motivations, and excessive gambling resulted from a disease of the mind.

Behavioural psychology theories that then emerged in the 1950s rationalized gambling behaviour primarily as a function of conditional learning from gamblers‘external environments and stimuli. Modern cognitive-behavioural theories have somewhat combined the two approaches by explaining gambling behaviour with a recognition of both internal psychological factors and external environmental factors (Aasved, 2002).

However, conceptualizations of PG continue to evolve and much debate over the topic persists. For instance, it remains unclear whether PG is most comparable to substance abuse disorders, such as alcoholism, or impulse control disorders, such as obsessive shopping (Blaszczynski, 2005). Despite such remaining uncertainty, a current and fairly comprehensive conceptualization of PG is provided by the Ontario Problem Gambling Research Centre‘s Problem Gambling Framework (PGF).

This framework suggests that PG is best 15 understood as a dynamic continuum in which individuals‘ PG behaviour, or lack of, may vary over time. The PGF states that PG is closely related to different ―direct‖ and ―indirect‖ risks that influence each individual. Direct risks are those that can directly lead to PG and they involve both ―risk practices,‖ such as frequently betting more than one had planned or borrowing money to gamble, and ―risk cognitions,‖ such as a belief in gambling superstitions or a severe misunderstanding of probability