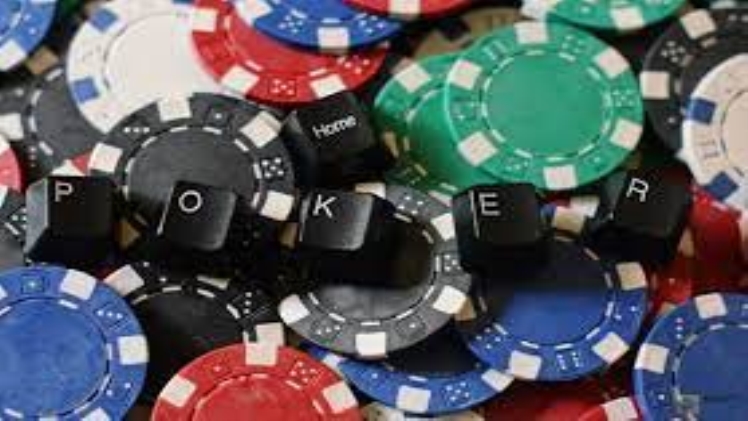 The following tells should be taken generally and applied to opponents who are unknown. There is no substitute for a strong read based upon PAHUD’s statistics or your own personal notes. However, these techniques are common among many SNG players and should be understood. A long delay followed by a check often indicates weakness on the flop.

If a player delays for a long time, then checks, she is attempting to imply that she’s “thinking about betting.” She is usually attempting to deter you from betting so that she can see another card for free. A strong bet will usually buy the pot. A long delay followed by a bet often indicates strength on the flop. This betting strategy attempts to suggest “hesitation” in betting. Your opponent is attempting to show that he is concerned about betting but is doing so anyway. His hope is to lure you into calling or raising. An instant check usually represents weakness.

An instant check normally suggests that your opponent clicked the “Check/Fold” button. This is particularly true for multi-tablers, EARN $30,000 PER MONTH PLAYING ONLINE POKER 64 who rely on these buttons almost exclusively. So it’s often advisable to place a bet against those who exhibit this behavior since they may fold just as instantly as they checked!

A quick check may indicate a strong hand being slow-played. Be wary of any player who quickly checks to you, then calls. She may be slowing down a big hand. If the opponent raises your bet, it almost always signifies a slow-play when done after a quick check. She is hoping that the quick check will be viewed in the same manner as an instant check would. However, you’ll always be able to detect the difference between a check based upon a player click and an instant check activated by clicking the “Check/Fold” button.

The speed of an instant check is unmistakable. An instant call after you bet usually indicates a weak hand. If you bet, and are called instantly, it usually means that your opponent has a drawing hand. Be wary of any draws that may come on the turn, and bet accordingly. If the flop doesn’t show a draw, an instant call may represent either a slow-play or a strong hand that missed.

In the latter case, for example, your opponent may have two over-cards such as AQ and just want to see another card, or he may have a low pocket pair and hope to hit a set on the turn. Chatting. As a general rule, anyone who chats profusely during a tournament is a weak player. If he has time to chat, he’s likely playing only one table and is probably a beginner.

Additionally, constant chatting usually suggests that he’s just playing to have a good time; his focus is not necessarily on winning. Some players also attempt to bait their opponents into folding by typing about the strength of their hands. When a player says he has a strong hand, he is generally bluffing.

Visit this site: 9xmovies to get all categories latest movies.