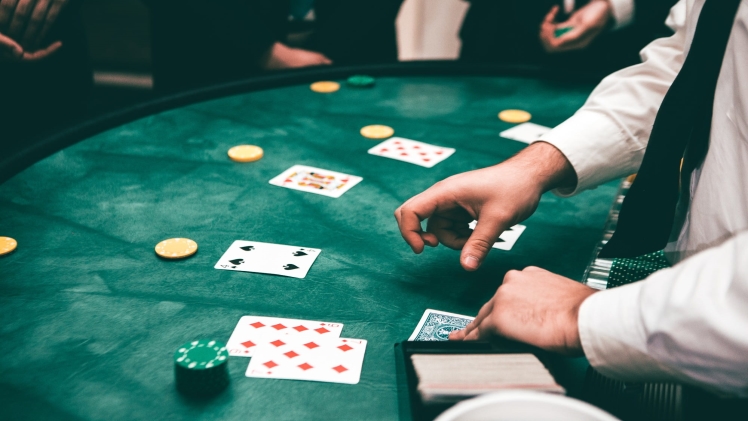 To better understand the apparent prevalence of PG among Ontario casino employees, the three logical explanations for such prevalence were analyzed. Firstly, it seems plausible that the problem gamblers were more likely to have been somehow induced to gamble by aspects of their employment, as can be observed in Table 86. In fact, 59.3% of the problem gamblers claimed to have increased their gambling, and the majority of these individuals claimed the increase had been significant.

A chi square test could not be performed due to low expected values in several cells, but the basic pattern is evident. Secondly, it also seems plausible that problem gamblers were more likely to have been attracted to their jobs by prior gambling involvement, as can be observed in Table 87. In 149 fact, 44.0% of the problem gamblers agreed with this motive. Also, a one-way ANOVA test found significant differences between the groups‘ mean levels of agreement.

As can be observed, the PG employees were the most likely to claim they observed patron PG on a daily basis, and a chi square test confirmed that significant differences existed between the groups (X²=22.084, p=0.037). However, because Table Games employees exhibited particularly high PG rates and also worked in positions where they were particularly likely to encounter patron PG, the same analysis was repeated with the Table Games employees excluded.

The results from this analysis are presented in Table 91 and, as can be observed, the previously evident pattern no longer exists quite as strongly. Moreover, a chi square test failed to detect any significant differences between the groups (X²=14.395, p=0.276). Consequently, the survey data do not clearly indicate that PG employees were more likely to identify patron PG, yet the data also certainly do not indicate that PG employees were less likely to identify patron PG.